One of the top questions I am asked is when chicks can go outside. The need for warmth is key to a growing chick. The growing period is important and making adjustments at the right time is crucial to their future health and well being. The answer really depends on providing warmth, safety, food and water, whereever you house the brooder.

The first weeks of life you are dealing with rather fragile beings. They require a very warm environment. Even if you have a shed, garage or coop with electric, the heat source will be needed 24/7. As the chicks grow, you will see them venture away from the heat source more and more. The chick’s downy covering will give way to new feathers. You can start to reduce the heat level gradually. Starting with the brooder near 100 degrees F, gradually reduce the heat by 5 degrees each week.

As the chicks grow, it is ok to take them outside for a short time, for play time. I recommend keeping it to 15 minutes or less, and provide a secure enclosure so you don’t lose a wandering, brave chick! 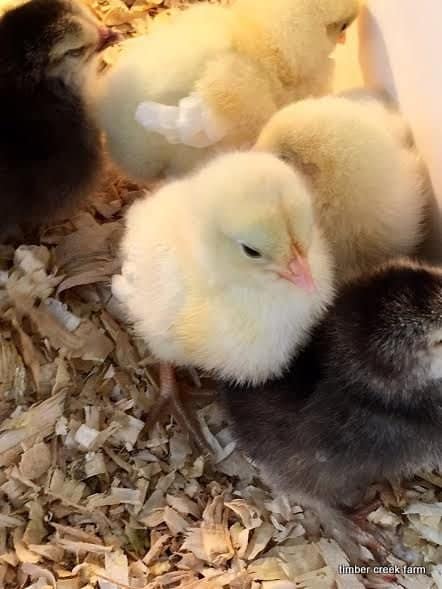 If the chicks are mostly feathered and the weather is warm enough at night, you can gradually begin to wean them from the heat. This won’t happen for the first few weeks of life, however. Chilling is one of the leading causes of chick death. Once a chick gets chilled, it is hard to bring them back. The first few days are critical in giving your new chicks the best start. 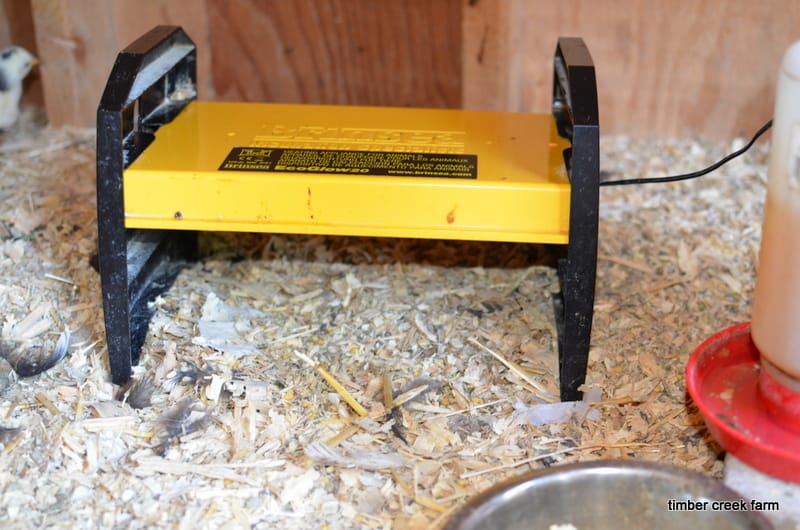 When Can Chicks Go Outside?

As the chicks begin to grow, the mess becomes messier. You may begin to wonder if they will do just as well, outside of the brooder,and in the coop. Let me encourage you to wait as long as possible before doing this. Not only can the chicks become chilled and suffer illness from being moved too early, but you set them up to become ill from bacteria and parasites.

Chicks are growing rapidly and need free access to food and water. Moving them to a coop situation where they will come in contact with staphylococcus , e-coli, coccidia, and Mareks disease is risky. Chicks need good nutrition, and time to build a strong immune system before being moved outside. 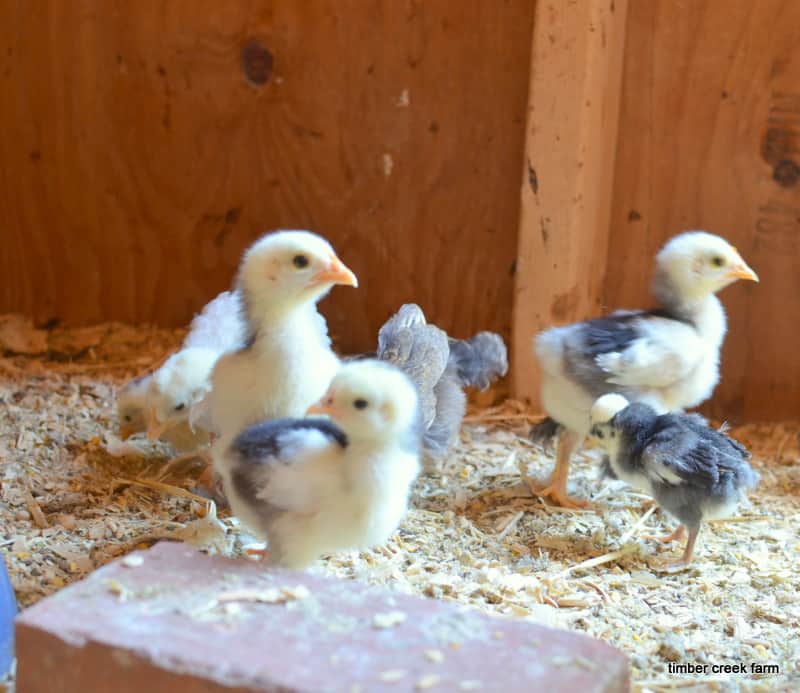 I hedge a little on my answer, because each breed feathers out at a slightly different rate. And each area of the world has different weather patterns. Sometime between 4 and 6 weeks of age, depending on the weather, the chicks may be able to begin living in the coop. There is nothing to be gained by rushing the chicks from the brooder environment into the coop.

Some people are successful with leaving the chicks in the coop and run during the warmer daytime, and bringing them into the garage or home at night. The answer to when chicks can go outside is a variable situation!

This does not mean that the chicks are ready to be integrated with the big chickens. You will want to take that slow and easy, when they are a little bigger. 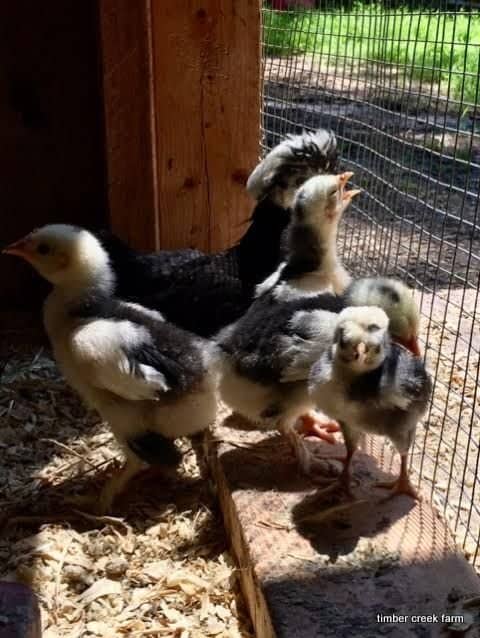 When Can Chicks Join the Flock?

If you watch a mother hen take care of her babies you will see that she protects them from other flock members. It takes a bold chicken to mess with a mama hen. In the case of chicks raised by humans, we have removed this protective barrier. We must use safe practices to integrate the new young pullets to the flock. Gradual and slow are the terms to keep in mind.

My usual time line for introducing the new chicks to the flock is around 10 weeks. The chicks must be fully feathered, and on their way to similar size of the chickens they are joining. Adding small bantams to large breed, more aggressive hens is not always going to end well. A sharp hard peck on the head can damage a tiny bantam pullet. In addition, a full size rooster trying to mate with a small bantam pullet can damage or hurt the little one. I have had some bad outcomes from integrating small breeds into large breeds so I don’t recommend it. On the other hand if they are raised together, I  have had no such issues. 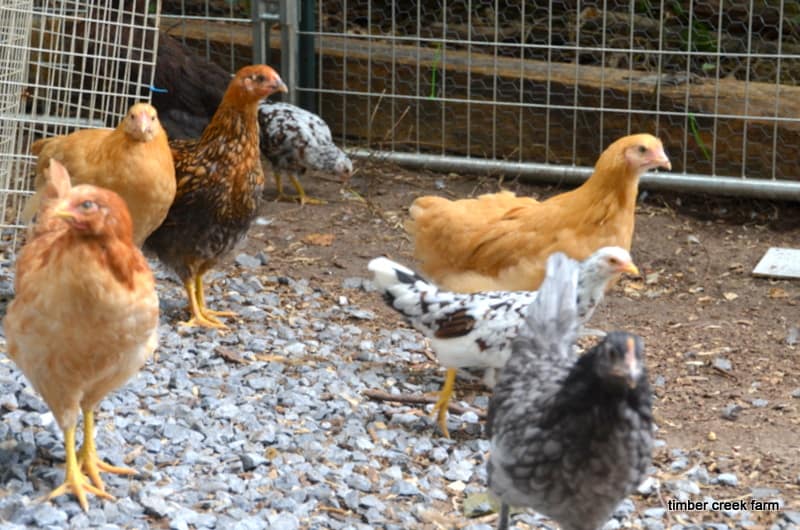 When chicks are lose the baby appearance and feather growth has come in, get some sort of enclosure to put them in as they begin to experience the big kids area. I do not recommend just tossing the chicks into the big chickens area. Let them both get used to each other through a fence, dog crate, or some other wire enclosure. The chicks will still have their own food and water so they are sure to get plenty to eat and drink. You may need to keep the food and water in the middle of the pen so the big chickens can’t reach in for a snack. 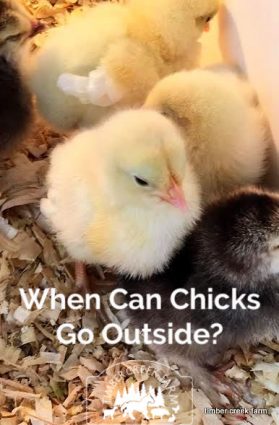 Once the chicks don’t seem to be getting much attention from the flock through the fence, you can try some short intervals of letting them out. I try to keep an eye on this and I do rescue anyone who seems to be picked on. Place some hiding spots around the run. One year four of our pullets liked to hide out behind the coop door. I have also leaned a piece of plywood against the fence for a lean-to. A fallen tree limb with leaves can provide cover, too. Is There a Right Answer? 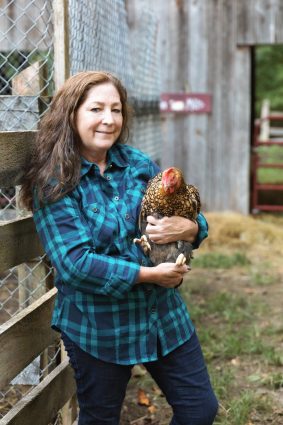 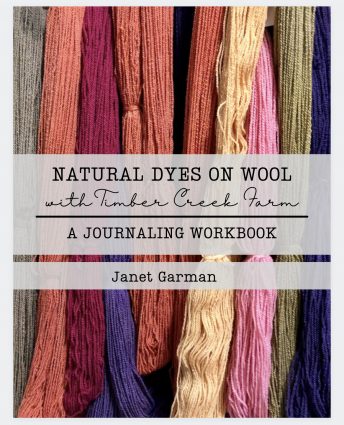 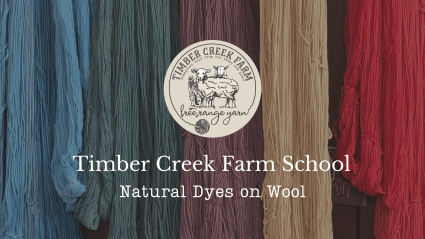