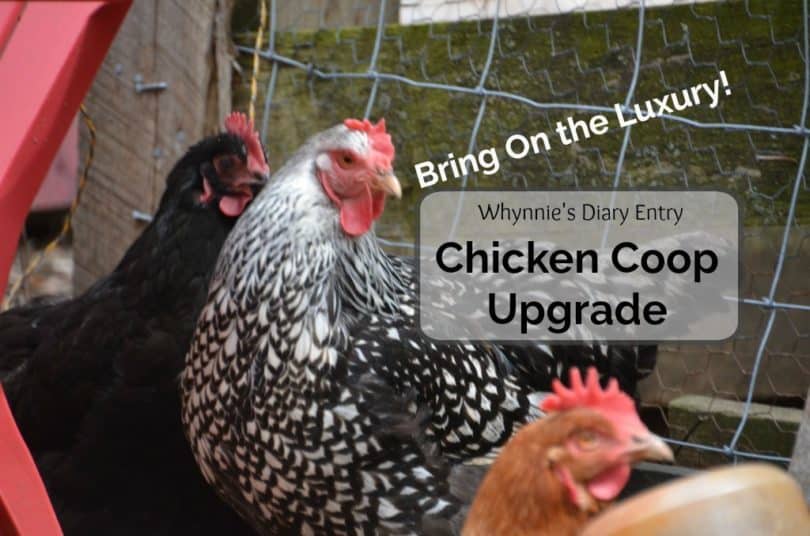 Our coop is a converted garden shed. It contains the basics of chicken life but no chicken coop upgrade. Slowly, we have added some upgrades and replacement parts, repaired windows, holes, and secured the flooring. No real luxury for the chicken coop, just a nice sturdy structure. I guess the chickens have been reading some lifestyle magazines because Whynnie's latest diary entry is a list of what the flock thinks is "necessary". Read what Whynnie feels are important features in a chicken coop … END_OF_DOCUMENT_TOKEN_TO_BE_REPLACED 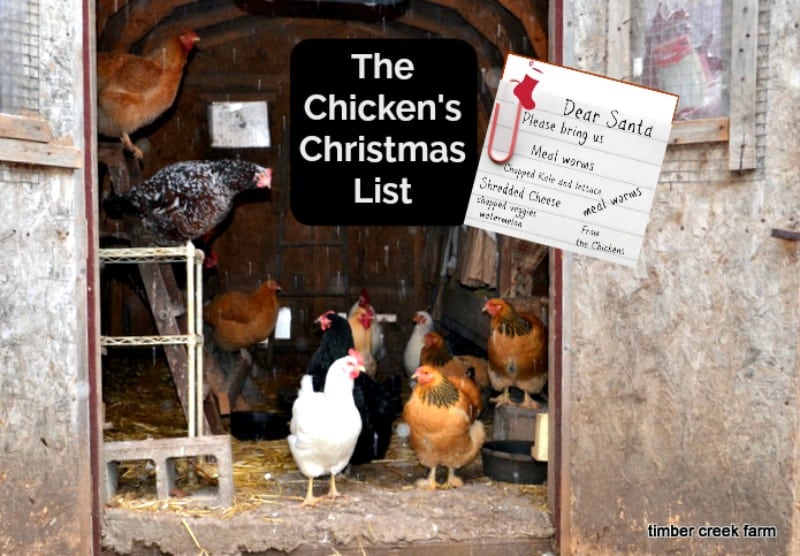 A chicken's Christmas List? The note was stuck to the door of the coop when I opened up. The chickens were sleepy. Apparently they had stayed up a bit too late scratching out  a letter to Santa Claus. I noticed that there were a significant number of things missing from the chicken's Christmas list. Items that we, humans, indulge in during the holiday season. We often read how it is so great to have chickens because they can eat all of our compost and garbage but that is not … END_OF_DOCUMENT_TOKEN_TO_BE_REPLACED 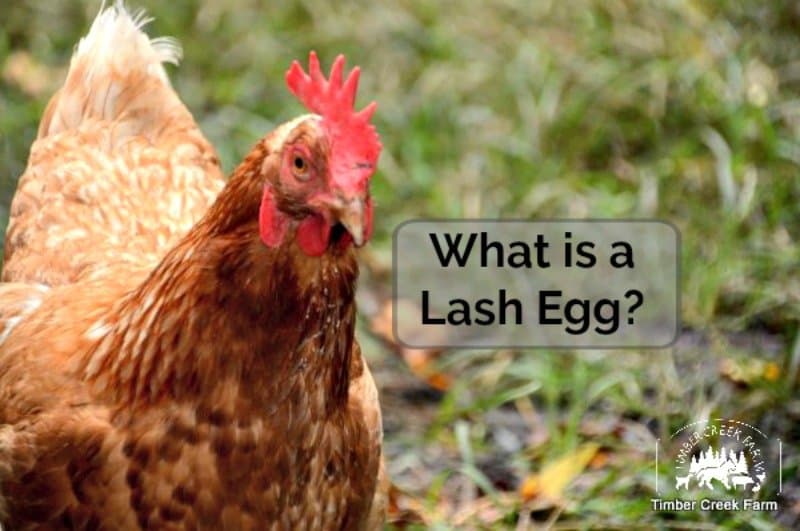 I had never even heard of a lash egg. It had been over 10 years since we first began chicken keeping. In all that time, not once did I have a lash egg laid in my chicken coop. Until one day, a strange looking "thing"appeared. We had occasional strange eggs, bumpy shells, extra pigment, weak egg shells and one or two rubber eggs (no shell at all). And then, there it was. What is a Lash Egg  you might be asking? What is a Lash Egg ? The first time you see this anomaly in the nest … END_OF_DOCUMENT_TOKEN_TO_BE_REPLACED 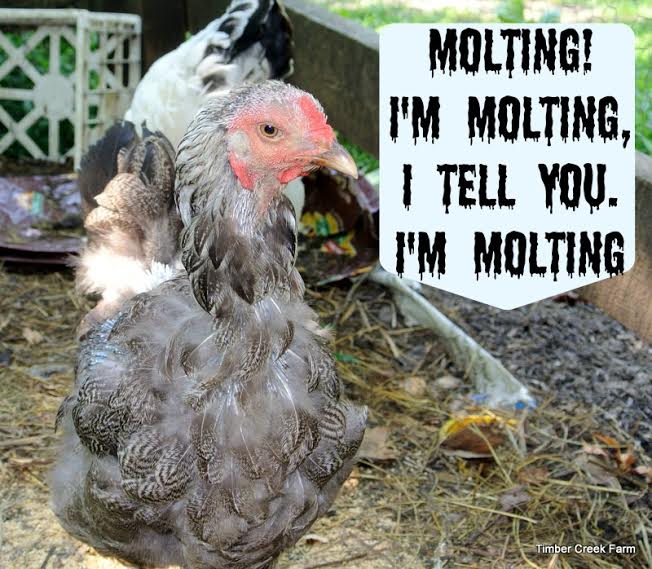 What do you do if the chickens are molting? It's the very end of summer and some changes are happening on the farm. The fiber goats are about to have their fall haircuts. The rabbits are eating a lot of food during the cooler evenings. The piglets are moving on to their new homes. Leaves are showing a slight change in color and the summer garden is waning in production. But the most dramatic change occurs in the chicken coop and run, as the chickens begin to look a bit ragged. Ok, lets not … END_OF_DOCUMENT_TOKEN_TO_BE_REPLACED How do you correct weak egg yolk membranes and get perfect sunny-side up eggs? When you cook the egg does it run all over the pan? This was a question I received recently from a reader. It's fairly well known that a firm, strong egg shell requires plenty of free choice calcium for the hen to indulge in. But what about yolks that break apart as soon as the shell is cracked. The egg hits the pan and poof, there goes the yolk, spreading all across the pan.  The reader who contacted me had … END_OF_DOCUMENT_TOKEN_TO_BE_REPLACED 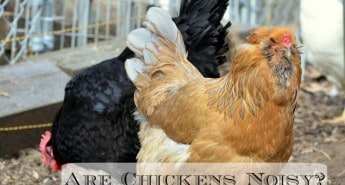 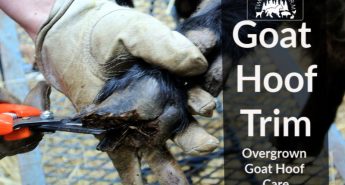 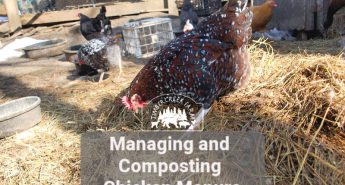 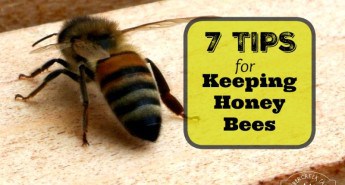 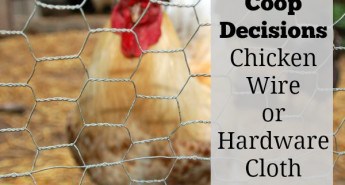